A shop called "Oranda - ken" is in Saitama prefecture. Previously, it was named "Oranda-tei" and provided ramen at a different place. In the rumor, the shopownner got a store sign written "Oranda-tei", he seems to have inherited that name. However, as the shop became popular, it was to relocate and changed the shop name slightly. 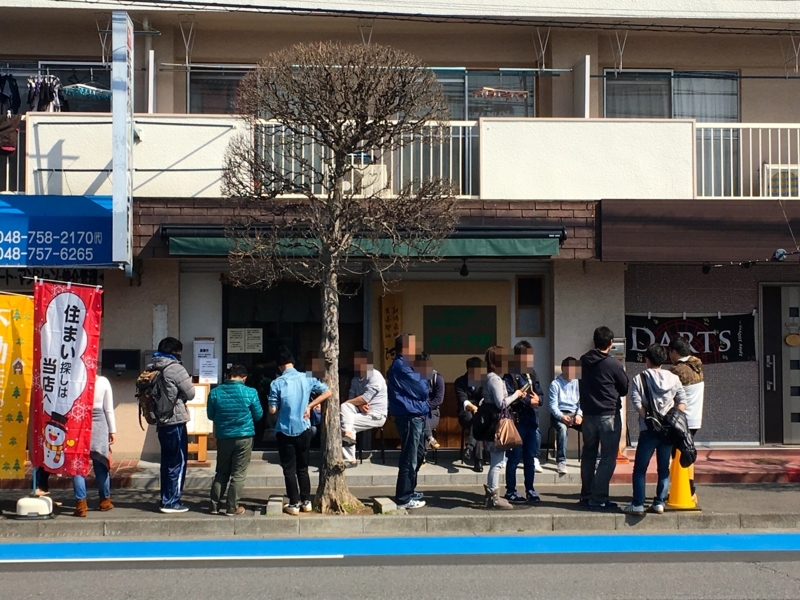 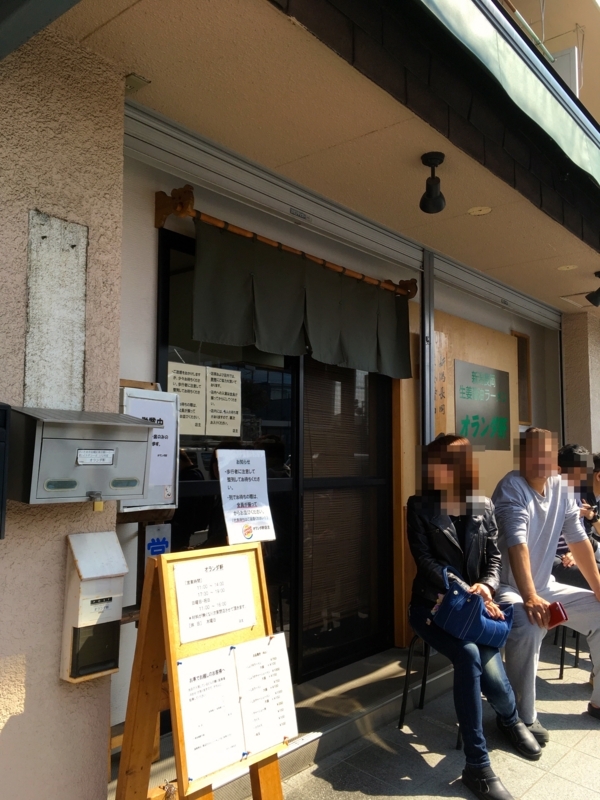 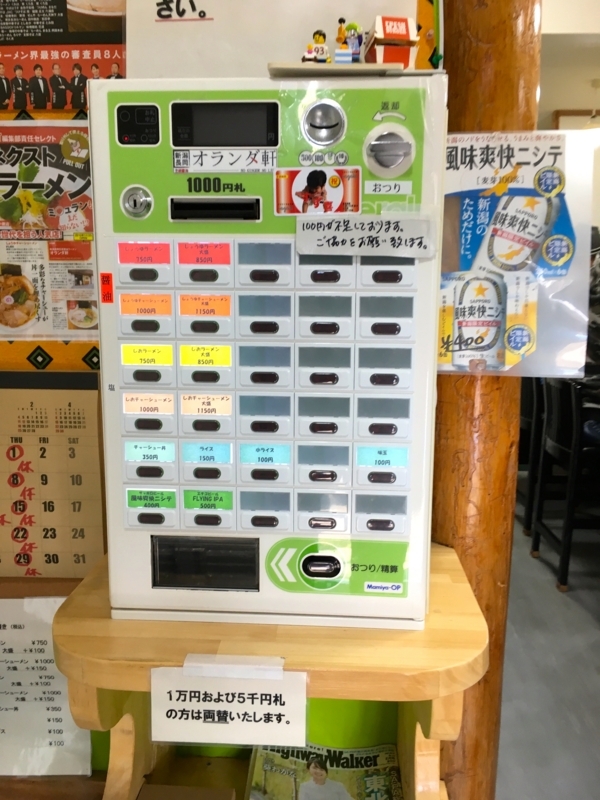 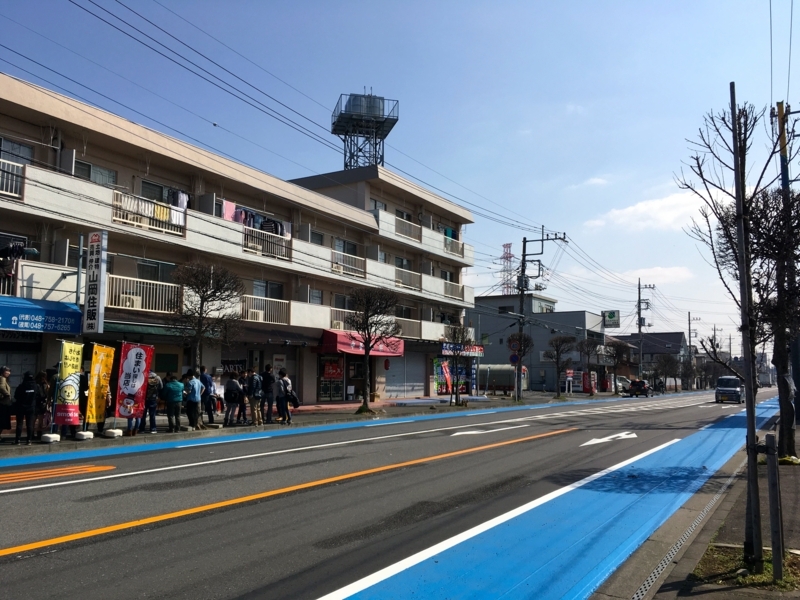 The soup contains saltiness of soy sauce taste, stimulation of ginger, and extracts of pig and chicken. And the soup is very clear and beautiful. Japanese ramen has recently been introduced to the world and shops are entering all over the world, probably this style will not exist. Taste of ginger and soy sauce, even in Japan, is a niche. Ginger makes the taste of soy sauce more sharp and combines with the sweetness of pork fat. It's a pretty interesting combination. 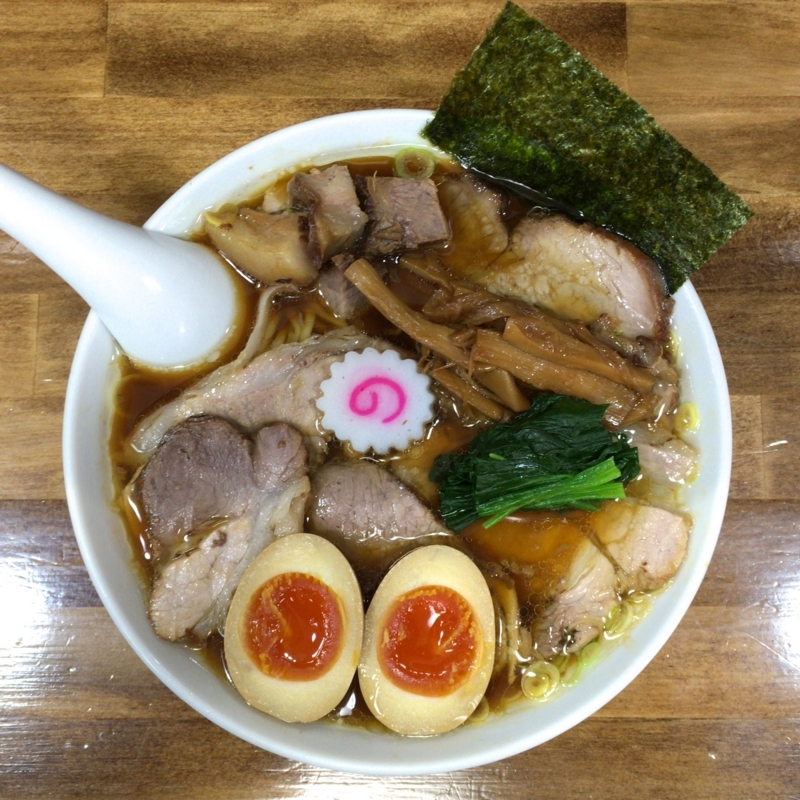 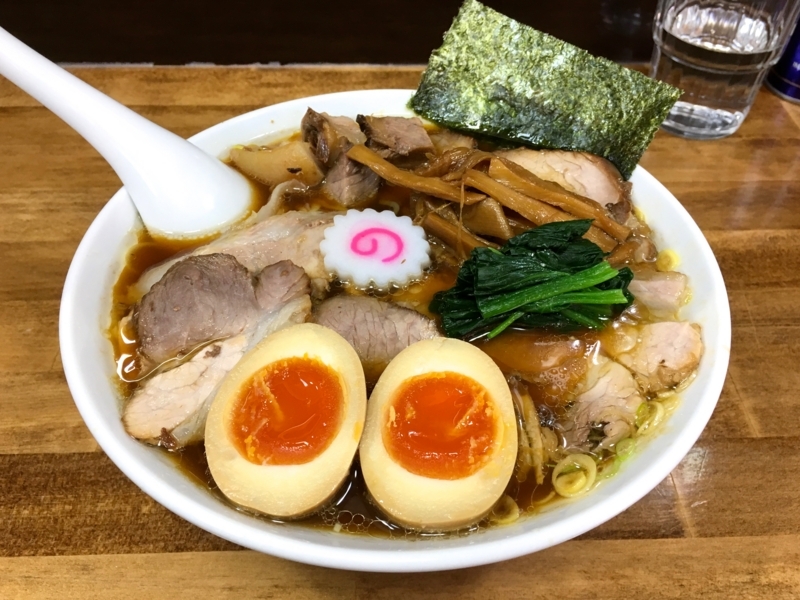 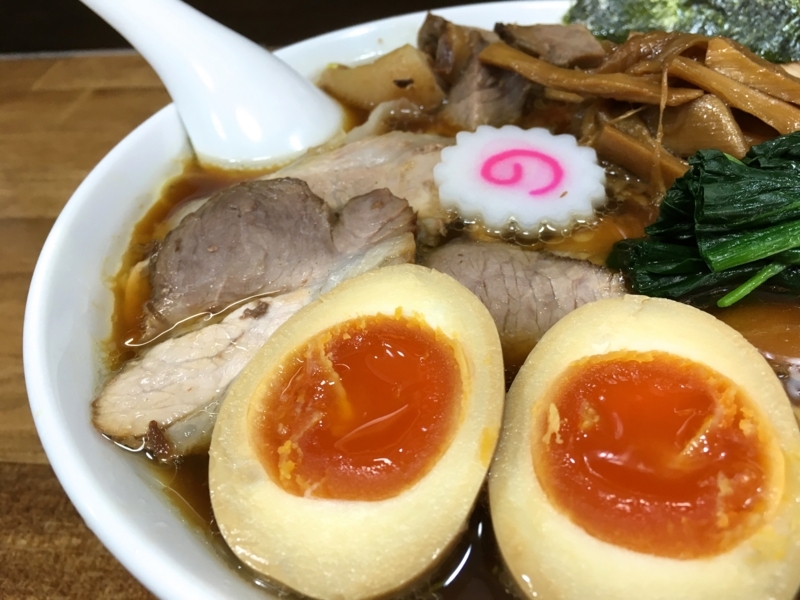 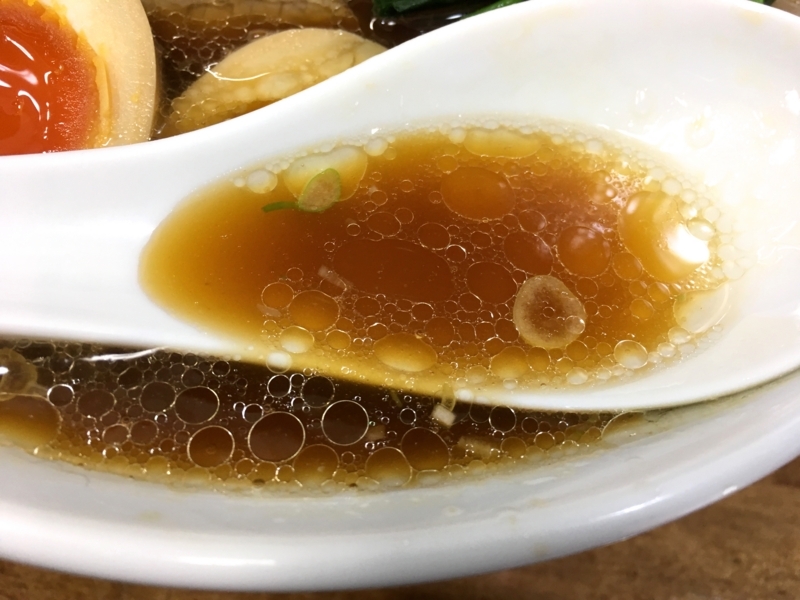 Noodle contains a little moisture. Its elasticity is very soft and  has a little elasticity. Its surface is shiny and slippery. Moreover, it is a twisted form. 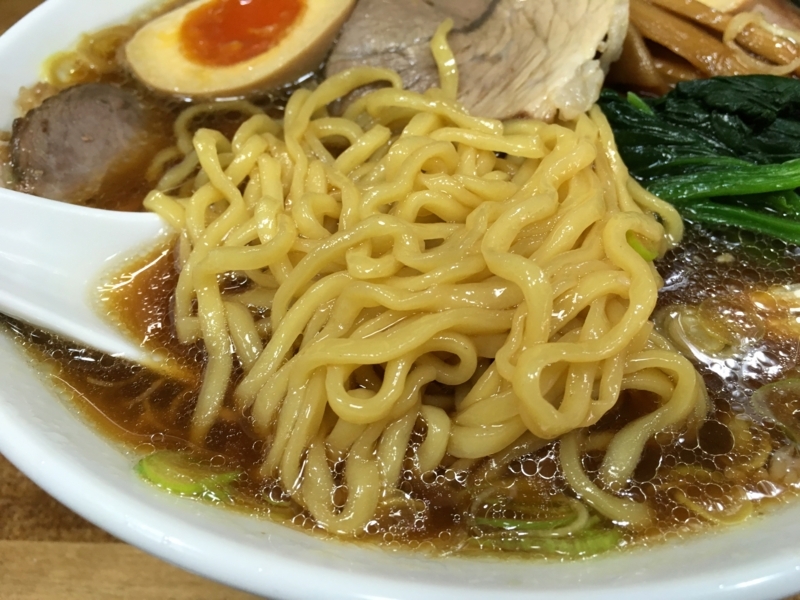 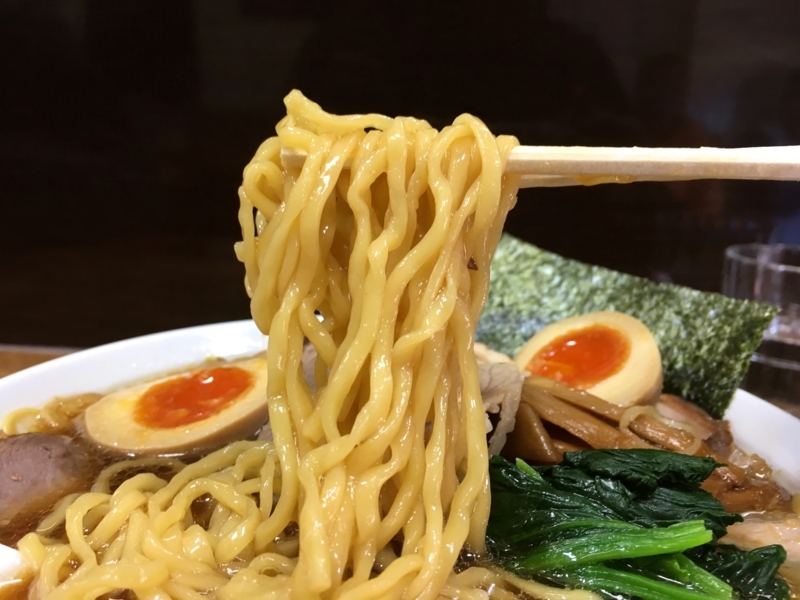 In this ramen, the topped meat is too funny. You can taste the meat of every part of pigs. Shoulder loins, ribs, lean and many other parts are plentiful. Of course, they are all seasoned with ginger soy sauce. Stimulation of ginger, salty and scent of soy sauce, sweetness of lard. 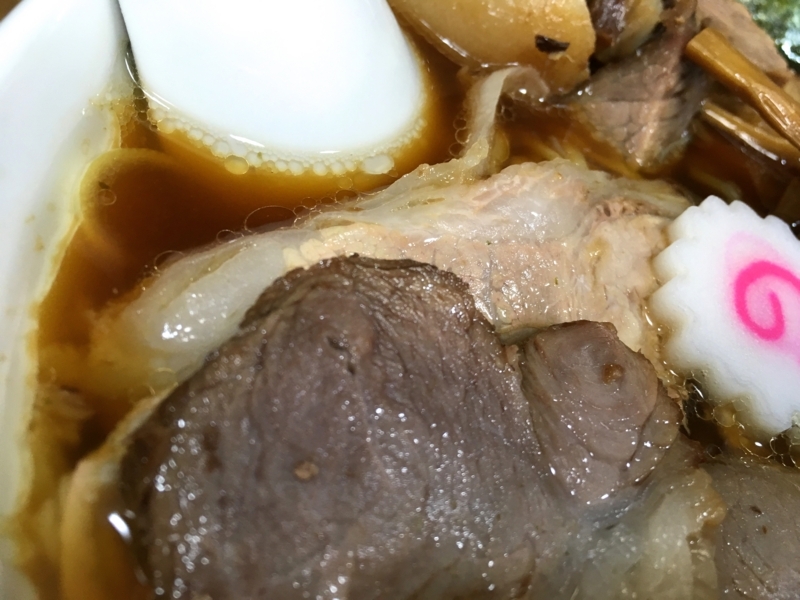 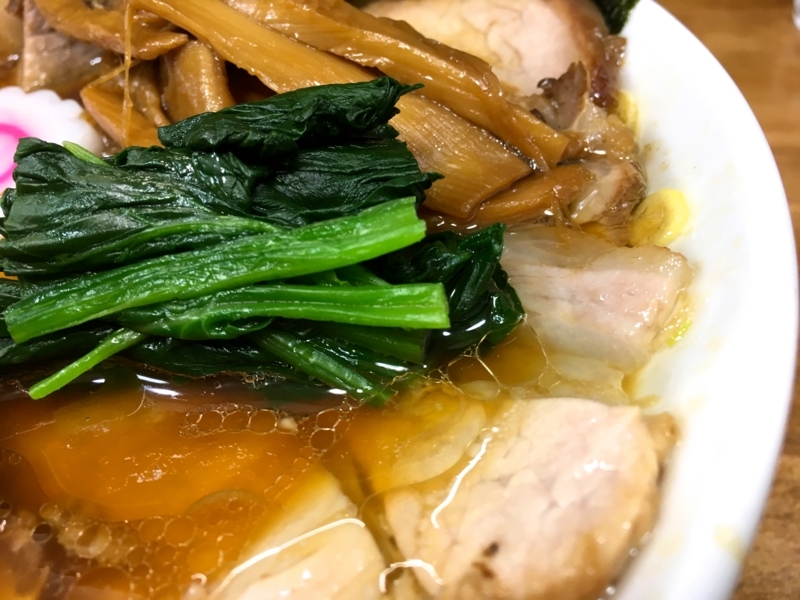 How I ate ramen, it took two hours in total. I was very tired. However, I think that it was good to come. That ramen was delicious than I imagined. Probably, I will come to eat again.Thank you for delicious ramen today too!